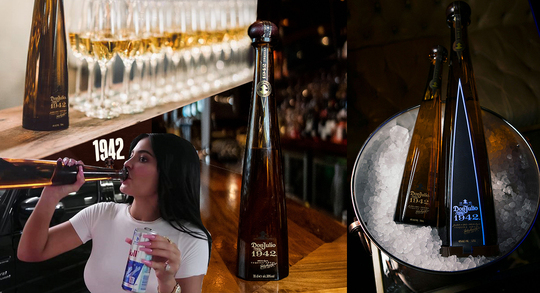 It’s no secret that Don Julio 1942 is the most iconic luxury tequila of all time, with the acclaimed agave spirit coveted around the world for its sophisticated detailing and exceptional drinkability. While the product may have sold itself based on quality alone, Don Julio’s marketing of the 1942 Anejo tequila has intentionally created an air of exclusivity around the product, with the Mexican tequila house using this ‘luxury’ perception as a mechanism for building market demand and an insatiable buyer appetite. 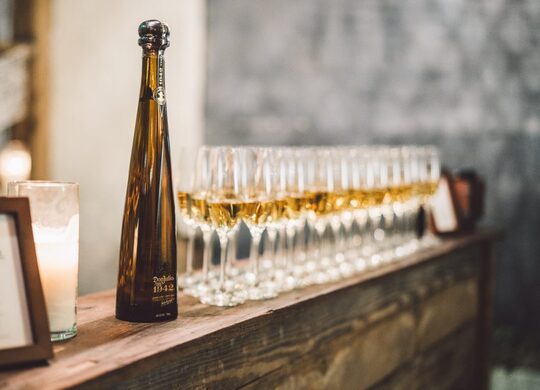 Don Julio 1942 is a hyper-premium Anejo tequila that was introduced as a commemorative release in celebration of the 60th anniversary of Don Julio opening his first distillery. Today, a 750ml bottle can fetch anywhere in the vicinity of $200-$250 USD, depending on whom you know, and the 1.75lt ‘Magnum’ or ‘El Jefe’ is at least triple the price with most retailers and will set you back around $550-$600 USD. The question of whether this cost is justified comes down to how we judge the quality of the tequila. 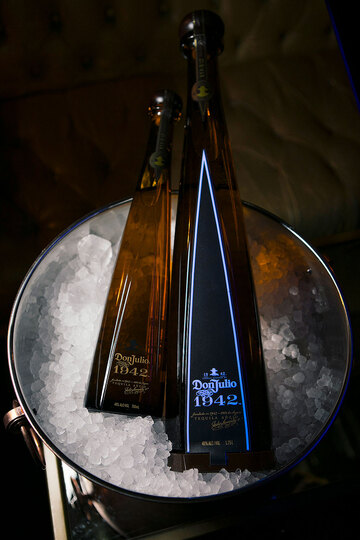 When we assess 1942 Don Julio objectively from a purist’s standpoint, the spirit itself is one of elite caliber and formidable sophistication. When we take a look at the pillars that define luxury spirits, we're presented with an extremely limited, super small-batch tequila that’s crafted by hand in an ‘artisanal’ fashion - though it’s not branded as artisanal in the conventional sense. On top of this niche exclusivity, the 1942 is an unbelievably complex and well balanced Anejo tequila, and quite possibly the best in its class. Characterized by a silky-smooth, velvet-like mouthfeel, the 1942 is defined by a bouquet of flavors that range from creamy vanilla to rich, natural Anejo and onwards to a subtle oakiness imparted by the 2 to 2.5 years of ageing that this type of tequila must undergo. Before the marketing does its work we’re already bearing witness to an exceptional piece of tequila making. 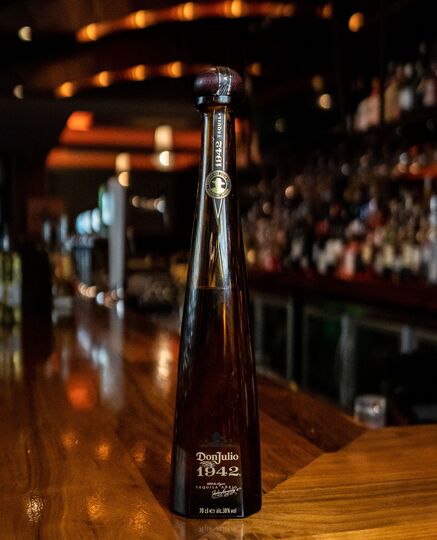 From the 1942’s inception, the ploy from Don Julio was ingenious. The best way to create demand is to shorten supply, and that’s exactly what they did to build hype and create this aura of exclusivity around the bottle. Don Julio 1942 soon became an enigma that was only accessible in high-end restaurants, nightclubs and bars. Today, there is still a sense that the 1942 is reserved for the ‘elite’, and it remains the tequila of choice for many socialites and celebrities. 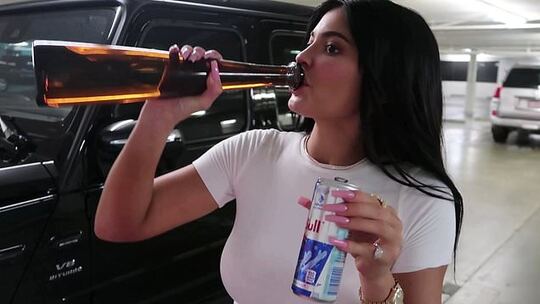 Possessing a bottle of 1942 is not only a statement but a feat of being in the know and knowing the right people. You have to be well connected to get your hands on a bottle that is so hard to come by. From flashy awards ceremonies to being the ‘go to’ for high profile, pop culture families, Don Julio 1942 is truly a cultural phenomenon that has redefined and reinvented the meaning of ‘luxury’ in the spirits world. Not only is the taste and flavor of this elegant Anejo tequila sophisticated, but the bottle’s shape is iconically refined, and its place in pop culture mimics this trajectory as well. 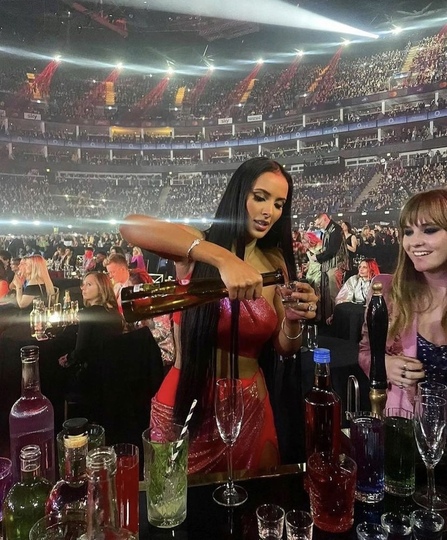 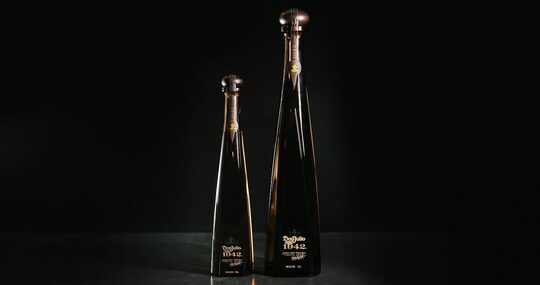 Several brands have since tried using this formula as a model for their high-end offerings, but none have been able to drive success in the way that Don Julio has. It’s well known that when you’re the first to do something and execute it well, imitators will flock in droves - but this hasn’t deterred fans of the 1942, who continue to support and elevate its status as one of the finest tequilas in circulation.