Bushmills is home to the world’s oldest licensed whiskey distillery. Official records stretch back to 1608, when the area was granted its license to distil. Over 400 years later, whiskey is still being made in Bushmills, thanks to experience and craft passed down from generation to generation.


We couldn’t make our whiskey anywhere but here. Our water, drawn from the River Bush, flows over beds of basalt rock.

Bushmills is named for the mills that dotted the town all along the River Bush.

In the 1850s, the Crown imposed a tax on those distilling in Ireland through a tax on barley. Even then, malted barley was known throughout the world to make the finest whiskey, known as “pure malt” whiskey. When only malted barley is used in distillation, and made at a single distillery, you have the very definition of “single malt” whiskey. That tax, however, forever changed Irish whiskey, as almost every Irish whiskey distillery began substituting corn or other inferior grains for barley.

In 1885, a disastrous fire destroyed The Old Bushmills Distillery but we pulled together, were soon rebuilt, and back in full production to meet soaring US demand.

Bushmills' celebrated malt whiskey won numerous prizes in international spirits competitions, including the only gold medal for whiskey at the Paris 1889 Expo.

When Prohibition hit, it brought US shipments to a screeching halt. Hundreds of distilleries were reduced to a mere handful. We had a feeling this dry spell wouldn’t last forever, and, like the fires, famines or wars that came before, we kept the whiskey flowing. With the repeal of prohibition, Bushmills reportedly set sail for Chicago with the biggest shipment of whiskey ever to leave an Irish port. 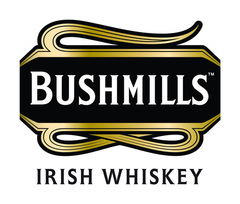 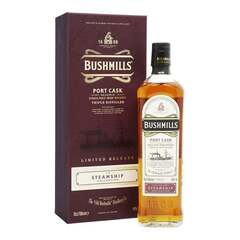 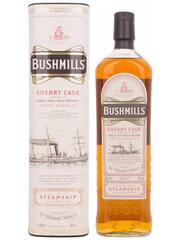 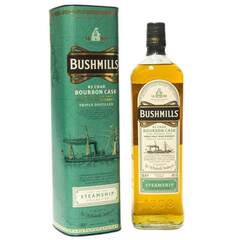 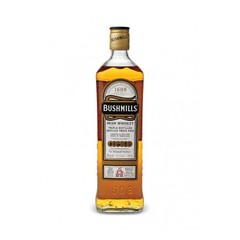