What is an American Whiskey?

For the uninitiated, American Whiskey is the umbrella term used to describe any distilled spirit that's produced using a fermented cereal mash in the United States of America.

This encompasses an extensive range of whiskey types, the most common of which are bourbon whiskey, rye whiskey, malt whiskey, wheated whiskey, Tennessee whiskey, and corn whiskey.

Within these general categories there are further intricacies and specifics that define how an American whiskey has been crafted or distilled, with blended whiskeys, straight whiskeys and single-barrel whiskeys to name but a few more granular varietals. 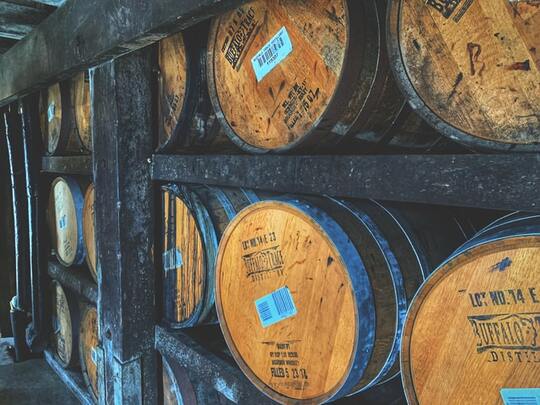 So what are the characteristics that determine what constitutes each of the various strains of American whiskey? Here we discuss the finer points and delve into the definitions of each sub-variety.

But before we get into discussing this, first we need to understand what a mash bill is…

A mash bill is a specific mix of grains and cereals used in the process of whiskey making. These grains are cooked, fermented, aged and then distilled, with typical whiskey mash bills being comprised of corn, wheat, rye and barley. 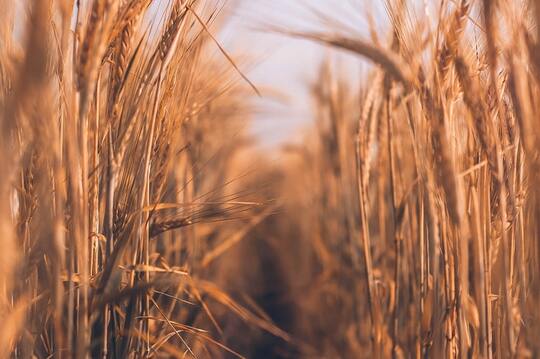 The percentage of each grain fluctuates depending on the type of whiskey being produced, as well as the specific distiller producing a spirit, but generally, one of these grains will be the dominant ingredient in a mash (usually when one grain is represented by 51% or more of the total mash bill) and will determine the varietal of the spirit itself.

What is bourbon whiskey? 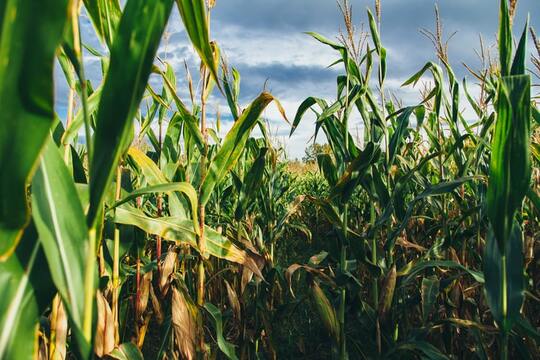 Bourbon whiskey is, by law, a whiskey composed of 51% or more of corn in the mash bill, with the other 49% being barley, wheat or rye, with a fairly even mix being common for standard bourbon mashes.

In a bygone era, a bourbon was also required to be made and distilled in the state of Kentucky, however today numerous distilleries exist in states such as Virginia (John J. Bowman), Nevada (Nevada Distilling Co.), Texas (Garrison Bros.), and many more.

It’s common for larger, well-known distillers to use a similar mash bill for a variety of their catalog offerings, with the differences in flavor and profile derived more from the aging and specifics of the distilling process.

At Buffalo Trace, for example, there are 3 generic bourbon bills: 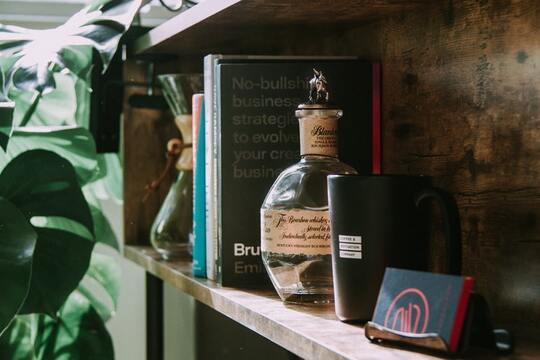 While there are countless other distilleries that have similar processes and practices defining their mash bills and the bourbon whiskeys they produce, this gives a good insight into the general ways in which bourbon can be produced.

What is Rye Whiskey?

Now we know that a 51% corn-based mash bill constitutes a bourbon whiskey, what about others that use less corn?

For rye whiskeys, a similar rule applies, requiring a 51% or higher rye content. The remaining 49% is generally a mixture of corn and barley, however, this depends on the preferences of the distiller and the type of taste/flavor that the whiskey will be instilled with. High-rye whiskey generally possesses a more robust earthiness and a spicy and powerful flavor, while low-rye content whiskeys resemble bourbon more closely but a more distinctive, natural undertone. 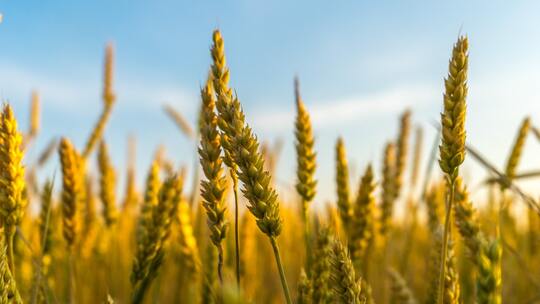 To provide some context about how composition can affect ryes, let’s take a look at the ryes produced by two acclaimed distillers - High West and Buffalo Trace.

What is Tennessee Whiskey?

Like bourbon’s Kentucky-based heritage, Tennessee Whiskey is made in the same way and is a 51% corn composed spirit, with the remaining 49% similarly mixed up of barley, rye and potentially wheat depending on the preferences of the distiller.

The spirit does, however, have to be aged in charred new white oak barrels, and must also be charcoal filtered prior to ageing. These are the requirements for a whiskey to possess the ‘Tennessee Whiskey’ label, and the filtration process is known as the Lincoln County Process.

The charcoal used for the filtration is derived from sugar maple trees, and is burnt to produce a ‘smoother’ product designed to mellow the distillate and make an overall smoother whiskey.

Popular Tennessee whiskeys, such as Jack Daniel’s or Dickel, have made this process world-famous, and continue to use the boundaries of fine whiskey craftsmanship with a deep respect for history. 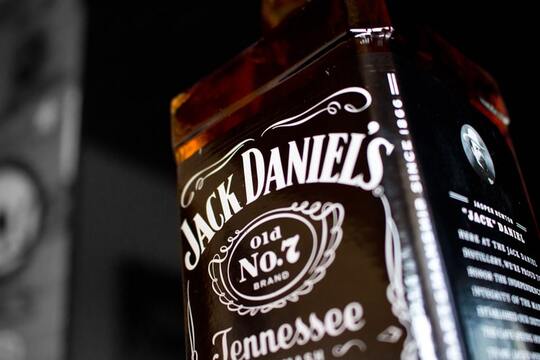 So what’s the best whiskey for me?

Well, the great thing about starting a whiskey journey is that you get to start from the beginning, and the best way to begin is to learn what you like, and how do you do that? By diving in head first and trying your first bottle.

If you are a fan of hard-hitting flavor and like heat and spice, a higher-proof bourbon might be something you’re interested in, or a high-rye content whiskey may be more to your liking. For those who aren’t sure where to begin, then a great starting point can be found in our list of the best beginner bourbons (which are also fantastic value).

This is the fun part of the journey, so if you’re keen and willing to explore the world of whiskey, why not take a look at the following drops:﻿﻿﻿﻿﻿﻿﻿﻿﻿ 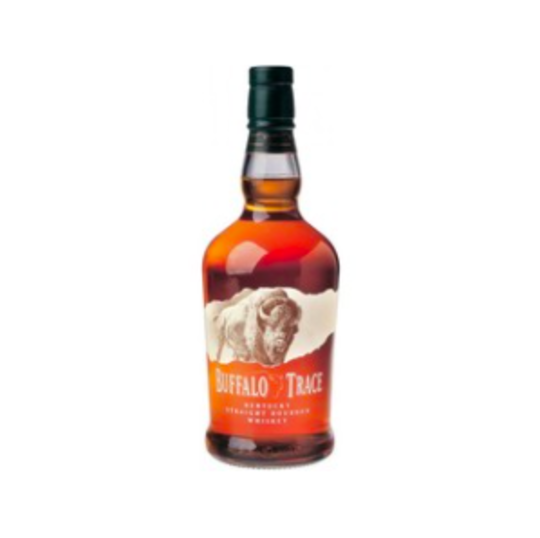 The signature whiskey of Buffalo Trace, arguably Kentucky's finest whiskey distillery, this Kentucky Straight Bourbon Whiskey is a testament to Buffalo Trace's respect for the art of whiskey craftsmanship. Melding vanilla, barrel char, and complex spiciness, this particular straight bourbon whiskey is inspired by American wilderness and seeks to emulate the rugged, rich flavors that define Kentucky's countryside. No collection is complete without this stalwart of the American whiskey scene. 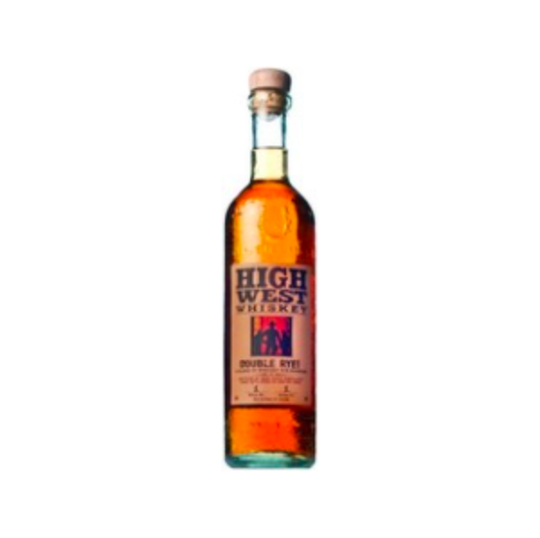 A blend of straight Rye whiskeys ranging in age from 2 to 7 years, this rye is a "must-try for rye Whiskey aficionados," according to Whisky 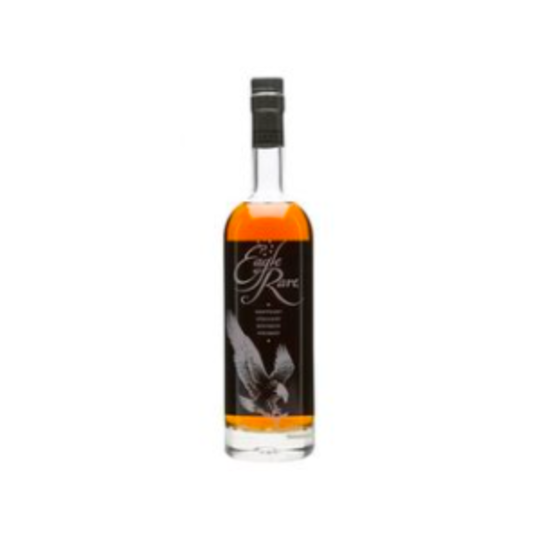 A beautifully refined bourbon whiskey from Eagle Rare, the 10 Year Old Kentucky Straight Bourbon is one of the finest exponents of the Buffalo Trace distillery. Impeccably balanced and remarkably complex, this straight bourbon is widely considered a 'dual-barrel' as it was once a single barrel but has now adopted a new, unique production method. As is tradition with the Eagle Rare brand, this bottle is most difficult to source thanks to its exceptional flavor and popularity with purists, so given the opportunity, it's a must-buy! 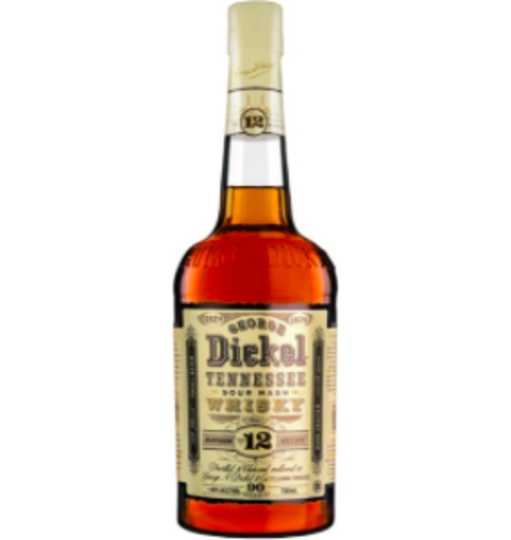 This Tennessee whisky is crafted from 10 barrels, all aged 10-12 years and personally selected by Master Distiller John Lunn. A specially selected whiskey from George Dickel, blended from casks chosen each year by the master distiller - hence 'Barrel Select'. It's made in a batch of about 10 casks, each having aged their contents for 10-12 years.

10 Essential Whiskeys For Your Collection in 2022

The Most Anticipated Whiskeys of 2022