In 1967, Canada was celebrating its centennial, magnificent Great Lakes ships were being built and launched in Collingwood Harbour, and an American bourbon distiller decided that Collingwood would be the perfect place to build a new distillery for the production of Canadian whisky. The distillery was purchased in 1971 by Brown-Forman, makers of famous Jack Daniel’s Tennessee Whiskey. Brown-Forman’s successful Canadian Mist Whisky brand has been produced in Collingwood ever since.

Many years later in 2011, under the skilled craftsmanship of Brown-Forman Master Distiller Chris Morris, the Collingwood distillery launched a new premium artisanal brand, Collingwood Whisky, for the Canadian, US and international markets. Like the town where it’s made, Collingwood Whisky is no ordinary spirit. Distilled using pristine filtered water from Georgian Bay and grains (corn, rye and barley) sourced mainly from Ontario farms, it is aged in high-quality oak barrels hand-made in Brown-Forman’s own cooperage. Once the whisky is perfectly matured, it is rested with toasted maplewood “staves”, which imparts a maple character that is truly Canadian, yet unique among Canadian whiskies.

“Collingwood Whisky is inspired by the iconic heritage and natural resources of Southern Georgian Bay,” says David Dobbin, AVP and General Manager of Canadian Mist Distillers. “At the heart of the brand are locally-sourced ingredients and the craftsmanship of our dedicated people, who are all local residents. What stands out about this whisky is that it’s incredibly smooth with no harshness. Full-flavoured and complex with a long, clean finish, you can sip it neat, on the rocks or in classic lighter cocktails, and its characteristics are perfect for a variety of food recipes.”

Inspired by the success of this vintage, Brown-Forman decided to explore concepts for limited runs of interesting new whiskies. In 2017, the distillery launched the first release of its limited edition Town Collection – Double Barreled Whisky. Unlike most Canadian whiskies, which are blends of several varieties, Double Barreled is made from only one type of whisky, which is first matured in white oak barrels, then decanted and finished in heavily-toasted, lightly charred new oak barrels for further maturation. Finally, Double Barreled rests in stainless steel marrying vats with toasted maplewood staves.

The judges agree. At the 2018 Canadian Whisky Awards in Victoria, BC, a panel of eight international whisky experts awarded Collingwood Whisky Town Collection Double Barreled both a Gold Medal and Sippin’ Whisky of the Year. The distillery’s Collingwood Whisky was honoured with a Bronze Medal, as was Canadian Mist, which also won the Whisky Value of the Year – Export category.

A long-time supporter of its home town, Collingwood Whisky has worked closely with the Save Our Lighthouse campaign, encouraging buyers of its Double Barrelled Whisky to donate and contributing a substantial sum of money to the restoration of the Nottawasaga Lighthouse, which was damaged by lightning in 2004. To promote Collingwood’s whisky roots, the distiller inspired the idea of “Whiskylicious”, working with the Downtown Collingwood BIA and the Town of Collingwood, and generously supporting the event to make it an annual success.

As you journey forth during Whiskylicious, taking in the festivities, sampling one-of-a-kind taste sensations and sipping unique Collingwood Whisky cocktail creations at participating restaurants and specialty food shops, remember to raise a glass to Collingwood’s rich whisky heritage. Honour the pursuit. Sip responsibly.
… 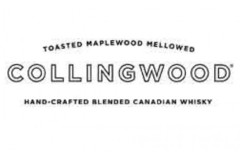 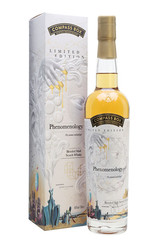 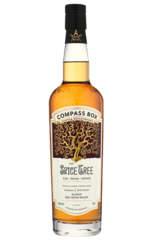 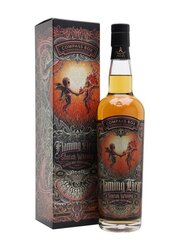 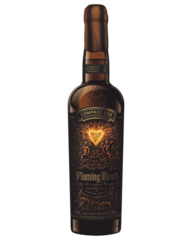 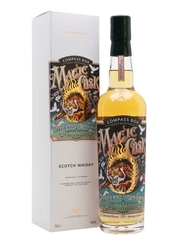 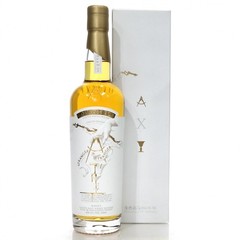 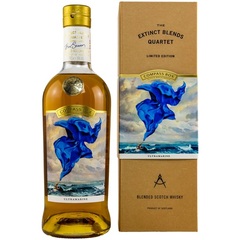 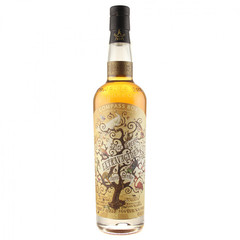 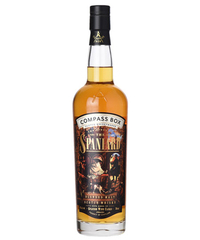 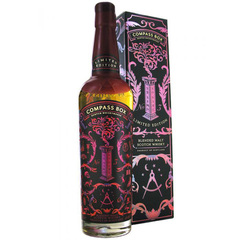 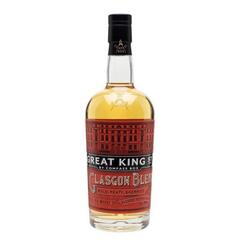 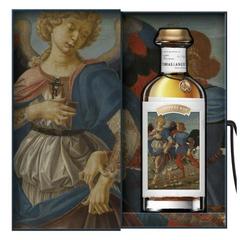 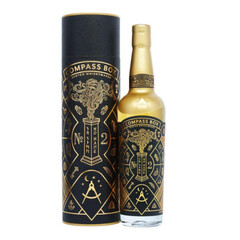 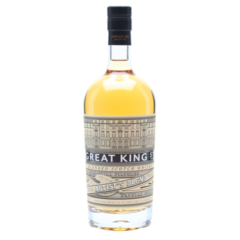 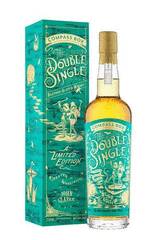