Parker has been passionate about working within his family craft of making some of the world's most famous and highly acclaimed Bourbons and American Whiskeys since he began working alongside his father at Heaven Hill Distilleries in 1950.

Parker's grandfather and namesake, was the brother of James Beauregard Beam, more famously known as "Jim" Beam. Parker's father, Earl, was the first member of the family to work with Heaven Hill as their Master Distiller. He then turned the toile and responsibility over to Parker in 1975.

For over a half-century, Parker has worked in this role, distilling, aging and selecting whiskey without any intention of stopping soon.

These days, Parker has been joined by his son Craig, who works alongside Parker in much the same way as Parker did years before with his father, Earl.

The pair are responsible for making sure that the Bourbon produced at the Bernheim Distillery maintains the same quality and taste that their consumers have come to expect from Heaven Hill's Bourbons. With Craig now assuming the title of co-Master Distiller, the family's continued legacy of making Bourbon is assured.

As part of the Master Distiller’s Blend of Mashbills collection, the 6th Edition exists as a tribute to 6th generation Master Distiller, Parker Beam, who began working alongside his father at the Heaven Hill distillery in 1950.

With notes of spicy rye and warm bread in the nose and cinnamon and chocolate on the tongue, this bourbon is a warm, gentle embrace.

For the 7th release in the Master Distiller’s Blend of Mashbills collection, Heaven Hill distilleries selected a bourbon that comprised each of Master Distiller, Parker Beam’s favorite attributes in terms of style, age, rickhouse location and strength.

The resulting product – a rare offering – offers a kick of port and rum in the nose, followed by caramel and vanilla. With little heat from the intense ABV, the sweetness of caramel syrup and burnt raisin on the tongue is hugely enjoyable.

The 8th Edition of the Heritage Collection from Parker’s this blend uses barrels from what would become the first run of what would turn into the Bernheim Original Straight Wheat Whiskey.

With an additional 6 years on its younger sibling, the 13 Year Old Cask Strength Wheat offers true intensity and character. Offering caramel, vanilla and baking bread on the nose, followed by a sweetness on the palate with hints of rich honey, this expression is finished with spices, caramel and wheat.
… 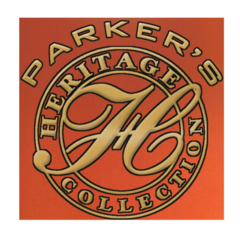 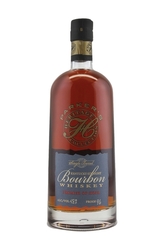 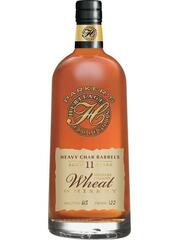 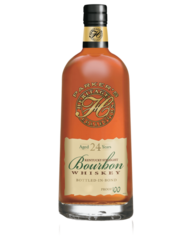 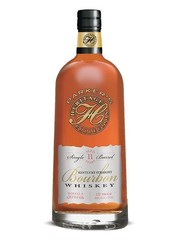 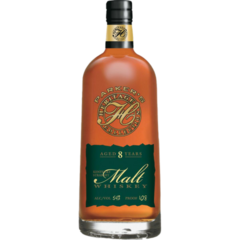 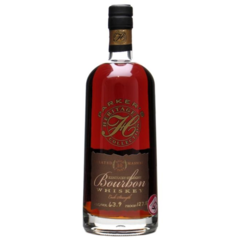 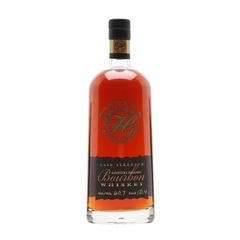 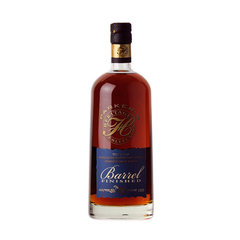