Founded in 1889 and since its inception, offering a truly unique and definite sweet, honeyed flavour, Balvenie whisky has long since secured its place in the hall of Scottish whisky fame.

Indeed, Balvenie is one of the most famous names in the world of whisky. Its distillery is capable of producing over 5.5 million litres of spirit a year - amazing considering the fact that every element of production takes place on site. Balvenie grows its barley on land adjacent to the distillery buildings, has an active malting floor and makes casks in its very own cooperage.

Balvenie came into existence thanks to William Grant, a Scotsman who founded the distillery in 1889. Grant was inspired to build a new distillery in order to help his other distillery at Glenfiddich to meet customer demand. Glenfiddich had opened half a decade earlier and its whisky was proving very popular, so he decided to renovate the nearby estate of Balvenie House.

Much to Grant’s delight, his new distillery was an instant success. At this stage, much of the whisky produced at Balvenie House was used within the highly popular Grant & Sons range of blended whiskies and it continued as such for almost a century.

It wasn’t until the 1970s that single malt releases became common. And this was when Balvenie really came into its own. Balvenie gained fast popularity with its sweet, creamy and rich character. Indeed, the demand for their single malt led Grant & Sons to build another distillery next door with Kininvie beginning production in 1990.

Today, both Balvenie and Glenfiddich concentrate on meeting consumer demand for their single malts, with only a small percentage now going to Grant's blends. Balenvie remains under the ownership of the Grant family, making William Grant & Sons one of the longest single family distilleries in the world.

All Balvenie whiskies are deliciously sweet with honey and vanilla notes. Their marriage of fruity flavours with the honey and vanilla makes them typical Speyside expressions. With a large core range, the sweet tones are often complemented with oak and deeper flavours such as leather and cigars. 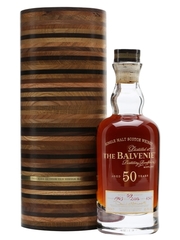 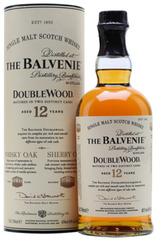 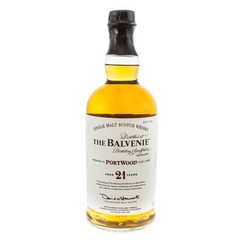 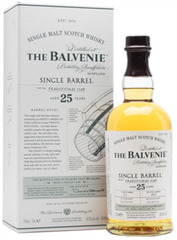 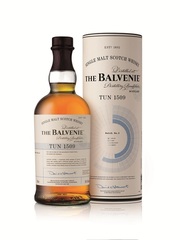 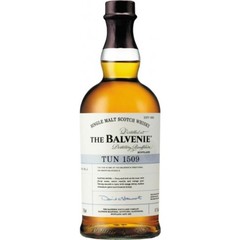