Deutsch Family Wine & Spirits was founded in 1981 by Chairman, Bill Deutsch, to market quality wine and spirits produced by prestigious families from major wine and spirits regions of the world. The business that initially began with two employees importing a few family producers from France over three decades ago has grown to include a prestigious roster of internationally renowned, award-winning brands serviced by over 170 employees..

Gambler, buffalo hunter, army scout, gunfighter and newspaperman, William “Bat” Masterson did it all and did it well. And hat better way to honor such a rarefied man than with a truly exceptional whis- key. Crafted by artisans, distilled in a pot still and aged in white-oak casks for just over 10 years, it’s the kind of drink that Bat would’ve surely raved about.
…
, Sonoma
mastersonsrye.com/spirits/mastersons-rye-whiskey/
6 products
Region
Varietal
Price
Tags
Flavor Profiles
6 products 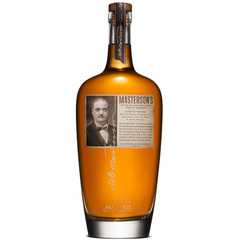 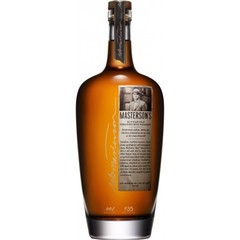 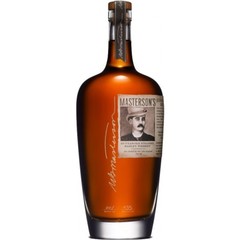