Once the most popular spirit in the world, Irish whiskey was in boom through most of the 19th century. Pioneered by, amongst others, John Jameson, their use of huge pot stills gave their whiskey an unmatched flavour and consistency. The industry in Ireland, however, sadly suffered a long period of decline from the late part of the century onwards. The Scots started to fight back, with a mission to claim a slice of Ireland’s very lucrative pie. They bought and closed distilleries, moving production to their own shores. War and independence followed, bringing further pressure on the industry. One company was left operating: Irish Distillers Ltd; and only two distilleries: New Midleton in Cork and Bushmills in the far north.

However, Irish whiskey has recently been on the upturn. Gaining in popularity again from the late twentieth century, it has, in recent years, been the fastest growing spirit in the world year on year. As of late 2016, the country now has 16 operating distilleries, with 11 more in the planning stages. Did you know, when the Phylloxera plague devastated European vineyards in the 1870s Irish whiskey replaced brandy to become the world’s favourite spirit?

Characteristics of Irish Whiskey
A majority of Irish whiskey is made from malt that has been dried in kilns. This means the resulting liquor lacks the smoky quality that’s often found in Scottish whisky and rather a smooth, subtle liquor that is light on the palate.

Midleton
Midleton is a Cork-based distillery with up to 20 different expressions coming out of its walls, including the famous Jameson. The distillery holds four pot stills, a three column still and a two column stills, allowing huge scope for variety. Midleton uses un-malted barley, which gives its whiskey a fruity character. Its pot still malt whiskey is triple distilled and new American and European oak casks impact on the wide range of flavours, giving their expressions a rich sweetness and warm spice.

Bushmills
One of the oldest distilleries in the world, the Old Bushmills Distillery has been licensed to make whiskey since 1608. Using peated malt and running pot stills, they bring in grain from Midleton for blends. Their Blackbush expression uses oloroso and bourbon barrels, maturing the whiskey in them for between 19 years to 21 before blending and maturing for a further two in Madeira casks. The result is a thick rich expression, with spiced fruit and smoky dark chocolate notes.

Cooley
When John Teeling opened the production in 1998 it was the first whiskey distillery to be founded in the country for over 100 years. As well as pots and columns, The whiskey here is produced in pots, columns and includes both a peated malt and the only single grained whiskey in the country.

Where to Start with Irish Whiskey

With a few world famous names, it may not be hard to source an Irish whiskey, yet how can you be sure you’re starting with the best? We’ve hand-picked a small selection of Ireland’s finest as suggestions of where to begin your journey.
…
Ireland
111 products
Brand
Region
Varietal
Size
Price
Vintage
111 products 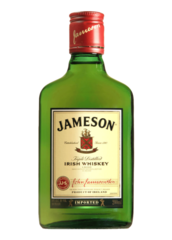 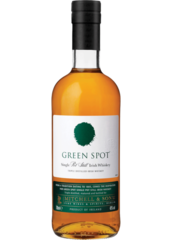 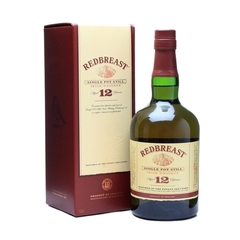 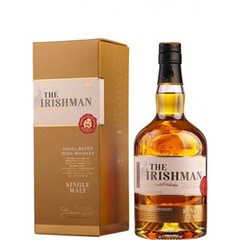 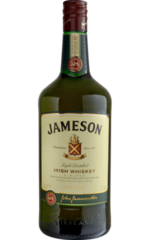 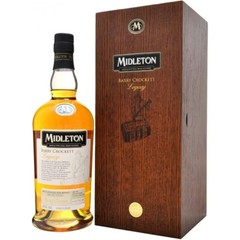