Scotland
Home to more than half of Scotland’s distilleries, Speyside is the most densely populated whisky region in the world. Home to more than 50 distilleries, which are split into eight defined areas, Speyside malt -including the famous Glenfiddich, The Balvenie, Aberlour and Glen Moray - are famed for their light, sweet, sherried flavour and long, characterful history.

For whisky purposes, the area is actually recognised as a sub-region of the Highlands. This is due to its high concentration of distilleries in the area and the similarities between them. Between the 2 regions they account for the lions share of the staggering one billion bottles of scotch are exported from Scotland every year.

The exorbitant Scottish tax on liquor that was in place from 1644 to 1823 forced whiskey producers in the area to go underground as smugglers and bootleggers.
The issue for the crofters and shepherds who took the risk in making whiskey illegally was their requirement for an appropriately private place in which to do it. Luckily, the hills of Speyside, which were filled with caves and rough terrain, allowed them to produce their moonshine in the open air, whilst being able to spot the tax men coming from far off.

It was then a natural progression - once tax rates fell and legally produced whiskey became profitable again – for these bootleggers to move into the Spey Valley and establish legitimate distilleries using the same water, crops and climate as they been in secret for many a year.

Speyside has its own festival of whisky. First launched in 1999, the Spirit of Speyside Whisky Festival attracts thousands of enthusiasts and connoisseurs each year to the region to celebrate its offerings.

With 84 working distilleries, Speyside offers a number of variants within its traditional style of light, sweet and honeyed whiskies.

Older variants of Speyside malts, particularly from the Macallan and Glenfarclas distilleries are often well-sherried and rich whiskies, matured in either ex-bourbon or ex-sherry casks.
Some of the younger Speyside whiskies, from distilleries including Allt-á-Bhainne and Glen Elgin, are lighter, sweeter and much subtler on the palate.

A general characteristic across all Speyside malts is their low or complete lack of peat, simply due to the local lack of it.

Generally speaking, however, Speyside malt whisky can be classified as falling into one of two, distinctly different baskets: Either the light, grassy whiskies such as Glenlivet; or the rich, sweet, sherried drams found within the casks of Glenrothes or Macallan.
…
Speyside, Scotland
189 products
Brand
Region
Varietal
Size
Price
Category
Vintage
189 products 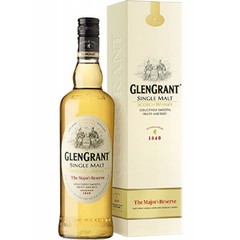 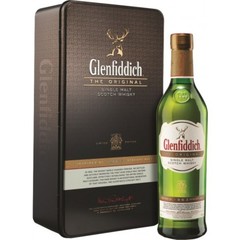 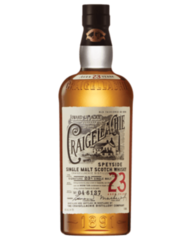 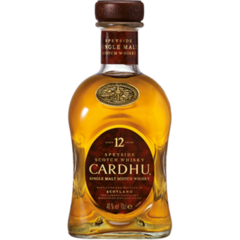 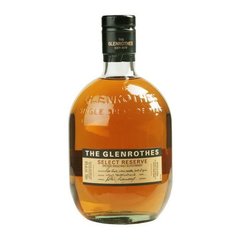