Scotland
The Lowlands carries out more whisky distillation than any other Scottish region, yet its days as a significant force in single malt production are long gone. The Lowlands is the home of blended whisky, and, in comparison to the large quantities of grain whisky produced in the area, only a few distilleries keep up production of the Lowland’s trademark light and grassy malt style.

Mass production proved to be the downfall of single malt production in the Lowlands. Including the cities of Edinburgh and Glasgow, the Lowlands earnt itself a tarnished reputation in the 18th and 19th centuries by flooding the market with poor-quality whisky. It was a reputation that appeared to stick.

Already affected by the rise in popularity of blended whisky around this time, Lowland malt distilleries were further dented by three more destructive factors: Tax hikes, the First World War and the onset of Prohibition in the US.

These factors ruined the profitability of many a Lowland distiller and led them to either close altogether or change tack to focus on making a grain spirit to be combined with Highland and Island malts for the rising number of blended Scotch brands.

Luckily, a few Lowland distilleries did survive the hard times. Distillers such as Glenkinchie, whose home is east of Edinburgh and Auchentoshan in Glasgow, continued to produce the easy-drinking single malts that are the signature style of the Lowlands region.

Recently, a few new arrivals have added to the strength of the Lowland Malt Whisky family. Daftmill in Fife and Ailsa Bay on the Clyde coast both began production in the early noughties, with Annandale in Dumfriesshire also opening in 2014.

The Lowlands of Scotland produces gentle, light whiskies, sometimes referenced as feminine or ‘the Lowland Ladies’. This may be because Lowland whiskies are triple distilled. Although triple distilling does occur elsewhere, it’s most commonly practised in this region. The character of Lowland Malt whisky also owes to the fact that there is no peat used and there is both not a great deal of local peat and little salinity in the whisky, as the operating distilleries in the region are all sited inland.

Where to Start with Lowlands Malt Whisky

Although there may not be a vast amount of distilleries to choose from in the Lowlands area, the offerings available are certainly worth a try. We have hand-picked a selection of our favorite Lowland Malt whisky to recommend for your first journey into this area of Scotland.
…
Lowlands, Scotland
23 products
Brand
Region
Varietal
Size
Price
23 products 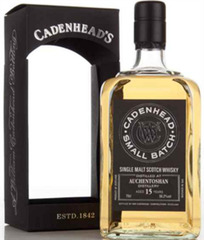 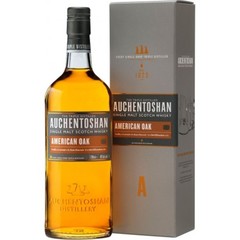 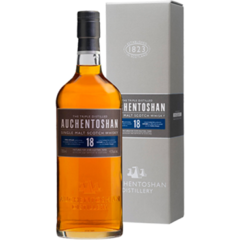 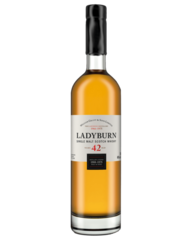 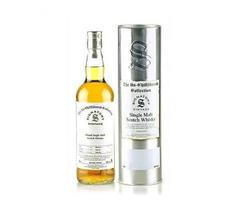