Japan
Although an unknown quantity to many, Japanese Whisky has been awarded many an accolade by Whisky reviewers and connoisseurs around the world. It seems that the Japanese have quietly perfected their own version of this distilled spirit and, as whiskey enthusiasts, it’s essential that we find out what all the fuss is about!

Japanese whisky has been around for quite a while. Production of whisky in Japan began around 1870, with serious production commencing with the opening of Japan's first commercial distillery in 1923.

The commercial Japanese whisky industry can be largely attributed to its two founding fathers: Shinjiro Torii and Masataka Taketsuru. Shinjiro established the Suntory brand, founding his (and the country’s) first distillery in 1923. Named Yamazaki, located in the Vale of Yamazaki, Taketsuru followed this first distillery swiftly, with the launch of Yoichi on Hokkaido 11 years later. Scotch and Japanese Whisky may share similarities in their production methods, but it's relatively easy to tell one from the other.

Taketsuru was famously visited Scotland in 1918 to enroll himself in a ‘crash course’ of whisky-making. He studied in Glasgow and followed with practical experience in both Speyside and Campbeltown before returning to Japan with a passion, experience and a Scottish wife.

Taketsuru joined forces with Torii in 1921. His vision was to build a distillery on the remote northern island of Hokkaido, as he considered this part of the country to most mirror Scotland in climate and resources. However, Torii feared this was too far from the main markets of central Honshu. He opposed the idea and instead Yamazaki was eventually built on the outskirts of Kyoto in 1923.

Taketsuru worked as Yamazaki’s first distillery manager for over 10 years before leaving to strike out alone and finally realise his dream of building of the Yoichi distillery on Hokkaido.

Almost 100 years later, the companies founded by the two men – Suntory and Nikka– still dominate the Japanese whisky industry, with a surprising meagre four distilleries between them.

Over the century of production, the Japanese distillers developed a very different model of distillation. The Japanese distilleries produce an array of styles due to their selection of different still shapes and sizes. They also use a range of peated and unpeated barley, different yeast strains, fermentations, cut points and a variety of cask options. Suntory’s Hakushu distillery once produced around 30m litres of spirit a year, making it the largest plant of its kind in the world at the time

Japanese whiskies are crafted, essentially, in the Scottish style. (Hence their nod Scotland in their choice of spelling). Reasonably delicate and perfumed with honeyed sweetness., they’re considered to fall between Lowland and Speyside whiskies in their style. Often with light sherry and floral notes, they are also sometimes peated for a smoky, almost-Islay style.

Where to Start with Japanese Whisky

If Japanese whisky intrigues you as much as it does us, why not start with a few of our favourites here at Frootbat. Trust us, you won’t regret delving into these light, fragrant expressions. Enjoy!
…
Japan
98 products
Brand
Region
Varietal
Size
Price
Category
Vintage
Tags
Flavor Profiles
98 products 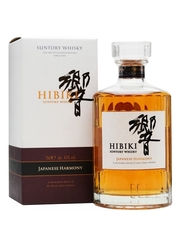 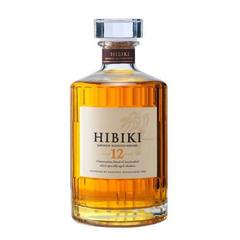 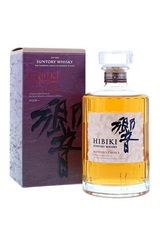 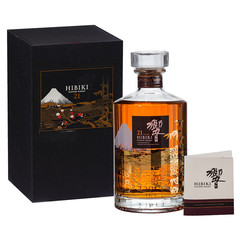 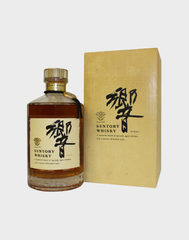 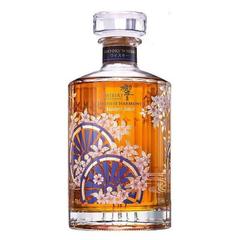 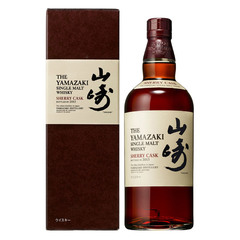