Tequila
Flavored Tequila is generally blanco or joven that has been infused with fruit to give it a little but of extra sweetness or bite. Citrus flavors naturally go well given their acidity but in recent years the larger producers have branched out into all types of fruit including mango, apple, pomegranate & coconut.

Maturation of the tequila happens when certain variants are being produced (such as anejo or reposado). Tequila is aged in oak casks. These can either be new or used, but most commonly used American whiskey casks are employed for this job.
Once this is complete, the tequila is filtered and in some cases, diluted with demineralised water to bring the spirit to bottling strength.
In the mid-20th century, tequila sales spiked after California residents thought it was a psychedelic. They were wrong, confusing mezcal with mescaline!
…
13 products
Brand
Region
Varietal
Size
Price
13 products 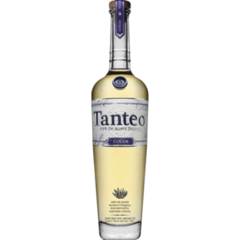 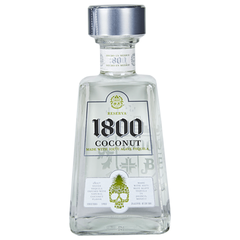 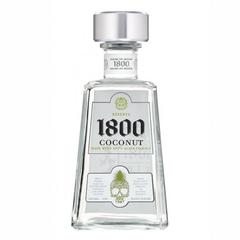