Tequila
Silver tequila is the Blue Agave spirit in its purest form. It’s clear and typically un-aged spirit, showcasing the flavors and the intensity of the Agave at their highest, as well as its natural sweetness. Silver tequila can be bottled directly after distillation, or stored in stainless steel tanks to settle for up to a month. Frootbat recommends the following Silver tequilas to get you started: Milagro Select Barrel Reserve Silver Tequila, Patron Silver Tequila and Revolucion Silver Tequila 100 Proof.

Maturation of the tequila happens when certain variants are being produced (such as anejo or reposado). Tequila is aged in oak casks. These can either be new or used, but most commonly used American whiskey casks are employed for this job.
Once this is complete, the tequila is filtered and in some cases, diluted with demineralised water to bring the spirit to bottling strength.
In the mid-20th century, tequila sales spiked after California residents thought it was a psychedelic. They were wrong, confusing mezcal with mescaline!
…
259 products
Brand
Region
Varietal
Size
Price
259 products 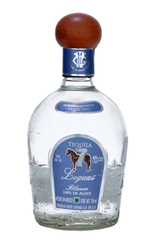 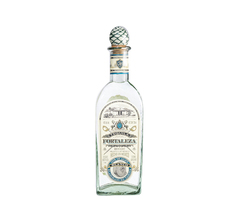 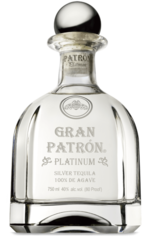 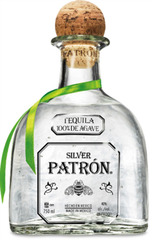 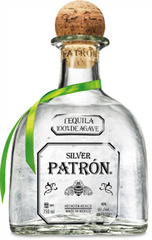 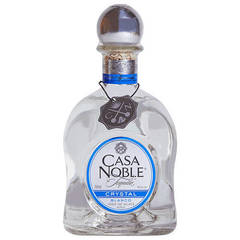