You’ve probably heard it called white lightning, hooch, ‘shine or mountain dew. It’s Moonshine, the liquor with the strongest in American heritage and a reputation for being the underground Southern tipple of choice. So what exactly is Moonshine? Where did it come from and is it worth a sip? Frootbat digs deep into its roots to tell you everything you need to know about this famous tipple.

The History of Moonshine
The infamous title "moonshine" is understood to hail from the term "moonrakers," who were early British smugglers and the underground activity of illegal southern distillers who produced and distributed whiskey. at night to avoid being caught by the authorities.

Moonshine’s production began in the days when corn farmers, seeking extra income, and facing a limited road network making it difficult to transport crops to market, realised that, in making the corn into whiskey, they could transport much lighter loads holding much higher value.

Even more value could be found in selling the liquor illegally and avoiding the federal tax on liquor that had been introduced as a result of national debt following the Revolutionary War. Therefore, the production and transportation of Moonshine was conducted after dark.

The liquor would be produced and then transported and sold by ‘Bootleggers,’ who initially concealed the product in their long riding boots. With the wider introduction of the car, bootleggers swapped horses for cars, racing through the night to avoid the police. The culture of fast car lovers bootlegging produced eventually grew into the NASCAR racing series as we know it today.

These days, although there is still underground Moonshine production, you’ll see many legitimate (and taxed!) un-aged products on the shelf that have borrowed the name to represent the history and sentimentality it carries.


What exactly is Moonshine?
Moonshine begins in the same fashion as whiskey, with a base recipe of corn meal, sugar, yeast and water with other ingredients sometimes being added for flavor. The corn is ground, then soaked in hot water in a still, with malt added to convert the starch in the corn into sugars.

Although any kind of grain can be used in the production of Moonshine, most Moonshine in the last 150 years has been made with corn.

Yeast is then added to lick start the fermentation process (turning the mixture into the ‘mash’, which is then heated in the still. The alcohol in the mixture evaporates and is swiftly cooled to condense the steam back into liquid to be collected.

The major difference comes at this point. Whiskey is then aged, sometimes for many years. Moonshine is not. This clear, potent liquid, bottled directly after this process, is the final product. Due to its lack of aging it’s clear and very high in alcohol.


What does Moonshine Taste Like?
Described as having and intense kick and burn, due to its lack of aging, Moonshine actually has a lack of very strong flavour aside from that of alcohol.. As is the case with most liquor, the taste profile depends very much on the brand. The recent trend for legal ‘Moonshine’ has led to distilleries focusing on creating a smoothness and flavour like never before. So much so, that this previously sub-standard liquor is now well worth a try!


If you’re interested in discovering what the hype about Moonshine is all about, Frootbat recommends Buffalo Trace White Dog Mash #1 to give you the best of introductions.
…
Brand 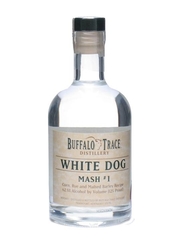 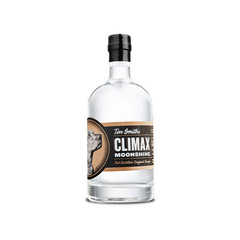 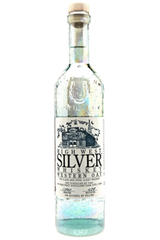 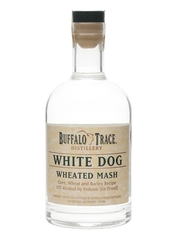 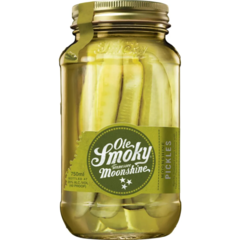 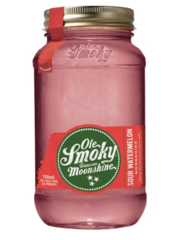 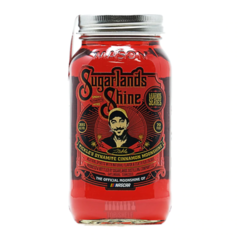 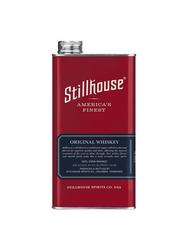 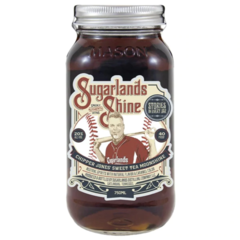 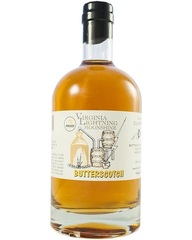 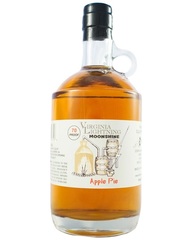 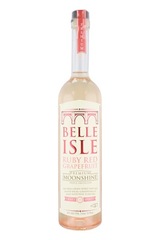 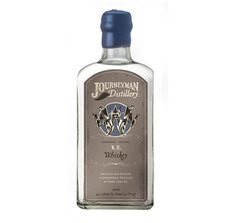 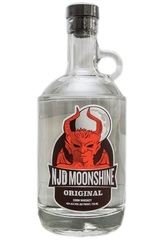