Once thought of as an unsophisticated Mexican tipple, mezcal is fast gaining popularity outside of Mexico as liquor fans and aficionados discover the deep smoky flavor that really great mezcal offers both straight and within cocktails.
So what exactly is mescal? Let us take you through the basics of this traditional Mexican spirit:

What is Mezcal?
Described by chef Rick Bayless as the "rustic cousin of tequila," Mezcal is, in fact, the family of liquors that tequila falls within. So, if you have tried tequila, you’ve actually already drunk Mezcal already.
Mezcal gets its distinctive smoky flavor during its production process. To create the spirit, the agave is harvested from the wild or from farms. Mezcal producers often have to wait decades for agave to reach maturity. Agave farmers are traditionally known as Maestro Mezcaleros (this is a term of respect for craftsmen who make mezcal), and their distilling operations are named palenques.

The most commonly used agave for making Mezcal is Espadin.

The hearts of the agave plants – known as pinas - are then roasted for around 3 days in pits in the ground. The method of roasting here can greatly affect the flavor of the resulting mescal, determining just how smoky it will be based on the amount of wood and charcoal added to the pit.

Once cooked, the agave is then ground to a pulp, combined with water, and allowed to ferment in wooden vats, then distilled to produce the end product.

What’s the difference between tequila and Mezcal?

We’re glad you asked! To explain, all mezcals are made from the 150 agave species native to Mexico. Whilst tequila is also made from agave, it is only produced from the blue agave - one single species of the agave.

Another difference is that the agave used in tequila is typically steam cooked inside ovens, whilst mezcal’s agave I cooked inside earthen pits filled with wood and charcoal.

As legend says, Mezcal was initially created when a lightning struck an agave plant, opening and cooking it, and releasing its inner liquids. This is why people refer to Mezcal as the “elixir of the gods.”

Types of Mezcal
There are a number of different types of mescal variants. Apart from tequila, the following are the most common:

Silver/ Joven/ Plata
Silver mezcal is aged for less than 2 months. Gaining its name from its clear color, Silver mescal (also known as Blanco, Joven or Plata) is the initial fresh distillate and offers the purest expression of the agave. With flavors of citrus, herbs and spiciness, this is a refreshing, sweet and dry experience for the palate. Examples of great Silver Mezcal include Fidencio Classico Joven Mezcal and Bruxo No.1 Espadin Joven Mezcal

Anejo
Meaning “aged,” anejo mezcal is an amber colored liquor that must be aged for a minimum of one year, but commonly as long as 2 to 3 years. Harbouring flavors of smokiness, oak and fruit, Anejo is deep on the palate with beautifully sweet, vanilla hints. Some beautiful examples of Anejo include: Illegal Mezcal Anejo, and El Tinieblo Anejo Mezcal 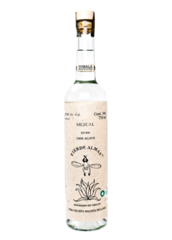 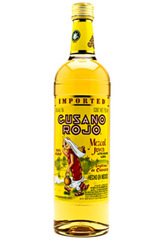 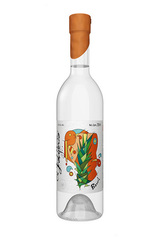 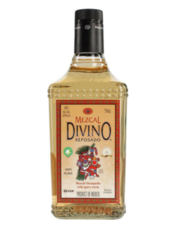 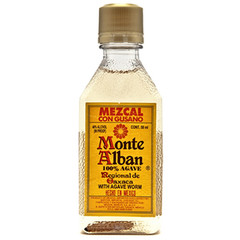 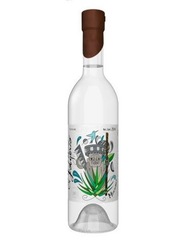