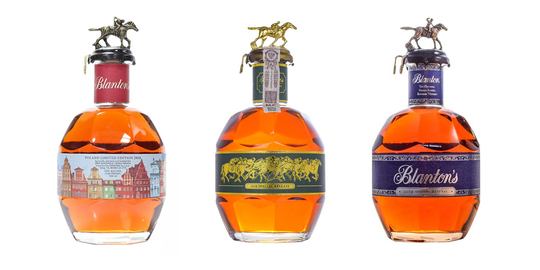 In previous installments of Hunting Unicorns, we've put some of the rarest and most sought-after bourbon and rye whiskeys under the microscope, deep-diving into the nuances and intricacies of each bottle and what makes them so hard to find. Today, we take a different approach, uncorking a few bottles that are arguably rarer than anything we've covered before, a Kentucky-produced silo that's rarely found in America and is scarce all over the globe; enter Blanton's Poland Editions.

An annual "LE" release, and one that represents the zenith of exclusivity, Blanton's Poland Edition is specific to the European nation's M&P Wine and Spirits Festival, made available each year in eye-wateringly limited numbers. 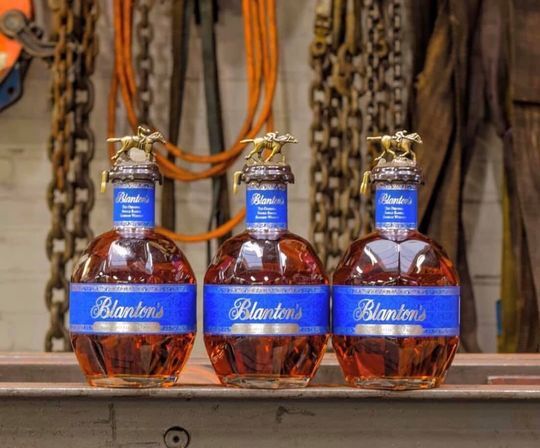 While reserved only for the Polish retail market, these bottles do trickle into markets internationally following their annual release, and as a result of the cap on the number of bottles (which varies between seasons and can be less than 1000), they tend to fetch a pretty penny if and when they do surface.

So are they worth the money? The answer depends on who's asking it. While the Poland Edition doesn't stray too far from the classic, iconically smooth Blanton's Original Single Barrel, there are several points of difference that potentially warrant the heftier price tag. 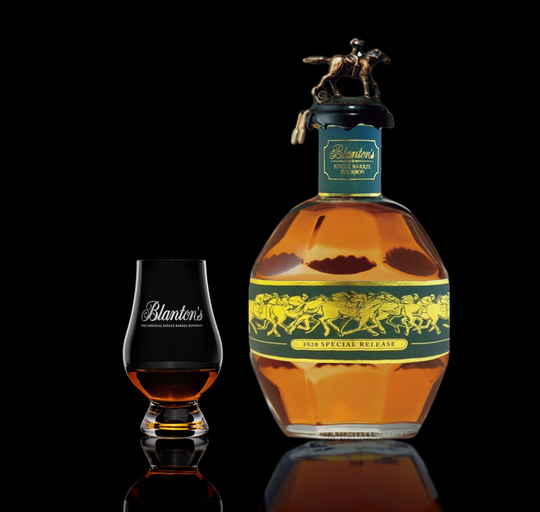 Blanton's is notorious for its silky smooth mouthfeel and the almost casual ease with which it drinks. From the first sip, the profile is lavish and languid. It relaxes on the palate and caresses the tastebuds with vanilla, sweet caramel, baking spice, and chewy toffee prominent and pronounced. The same rings true with the Poland 2020 Green Label, yet, there is more energy and gusto to the experience. Here, heat and spice accentuate and elevate the primary flavors, creating a decadence and elegance that is never overbearing and always in tune with the rest of the bourbon.

The vibrancy and power of the Poland Edition's profile are multi-faceted, but it largely owes this vitriol to the heightened proof and residual potency that come with these elements. The hum in the finish is something that not many Blanton's bottles possess or achieve (save the precise cutting warmth of the 'SFTB' and 'Gold'), and this aspect of the M&P release makes it all the more outstanding. At 117 proof, or 58.5% alcohol, it is a fearsome beast of a bourbon that punches well above its usual weight and is quite simply more than the sum of its parts.

Or perhaps, the lack thereof. The fact is that the Poland Editions are unicorns. For the everyday bourbon drinker, these are mythical bottles, the absolute precipice of rarity and exclusivity. The 2020 M&P Wine and Spirits Festival 'Special Release' is a remarkably elusive iteration of the Poland Edition silo, with barrels 366, 368, 371, and 376 used in the production. Given that each barrel yields an average of 200 bottles, there were very few bottles released globally, and there are far fewer available today. 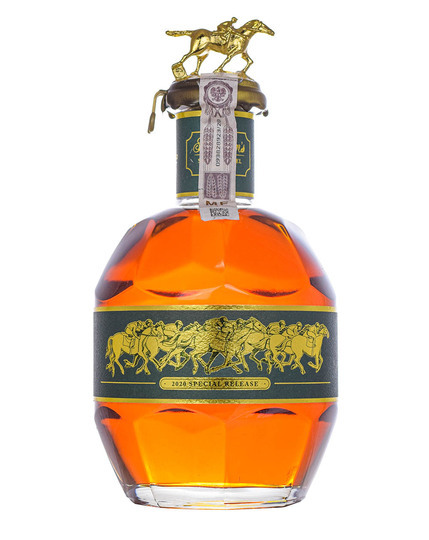