Revered the world over for their tireless pursuit of quality and excellence when it comes to crafting outstanding Scottish-inspired whisky, Japan has a lengthy history of masterful whisky making with many of the world's best blended and single malt whiskies being produced by the powerhouses of Suntory and Nikka.

As with any whisky that gains such cult status and critical acclaim, certain limited edition bottles become increasingly popular due to their exceptional profiles, the hunger and demand within the market, and the resultant scarcity of availability.

When a bottle begins to move towards this trajectory, it can be said to achieve "unicorn" status, so rare and so sought-after that even seeing them becomes a mythical, otherworldly experience. Below are 5 of the rarest and most sought-after Japanese whiskies in the world, each with its own story and each with an allure and mystique that goes above and beyond the confines of a typical whiskey. If you haven't read our article on the battle between Japanese icons Suntory and Nikka, you can read it here. 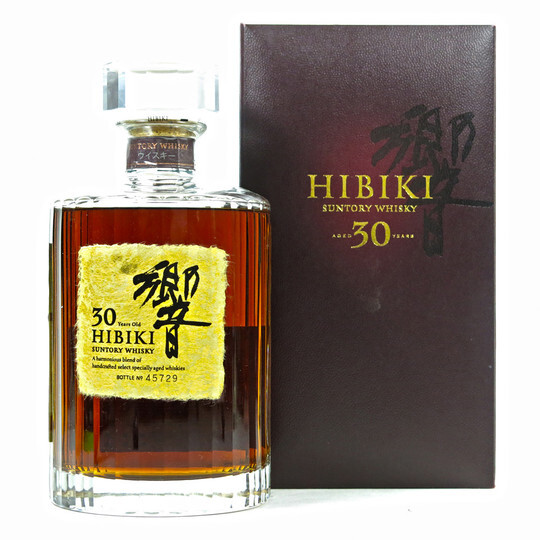 Truly formidable, aged gracefully and remarkably rare, Suntory’s Hibiki 30 year old is the cream of the crop. A recipient of “World’s Best Blended Whisky” (at the world whiskies awards in 2007 and 2008), this celebrated and highly coveted Japanese whisky is one of the most enigmatic and elusive drams in the world.

Composed of a mixture of grain and malt whiskies, aged for 30 years and over, this 86 proof Japanese whisky is a testament to the revered quality and peerless dedication to craftsmanship for which Suntory is renowned. A statement piece and collector’s item that will be the center of attention at any dinner party, for those with a penchant for rare, exceptional whisky, the Hibiki 30 is a must-have. 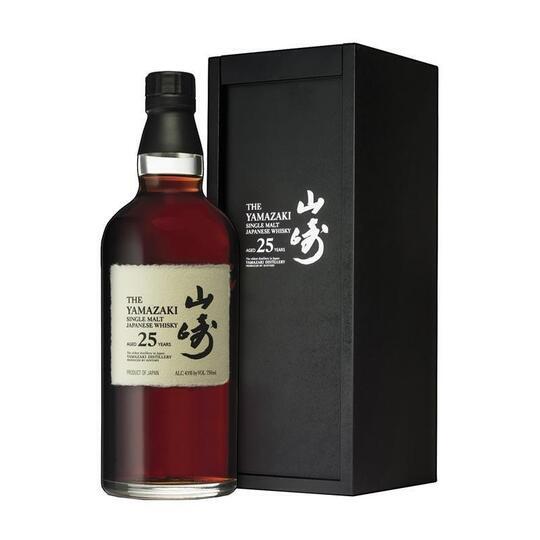 An iconic name in Japanese whisky, revered for its place in the foundations and beginnings of the single malt movement at early Suntory, the Yamazaki represents the height of Japanese whisky craftsmanship and is a testament to the company’s first-ever distillery.

The 25 Year Old, winner of World's Best Single Malt at the World Whiskey Awards, is a delightful journey that traverses the planes between depth, character and charisma, inviting the taster to experience the true nature of Suntory whisky. Devilishly deep and seductively complex, the Yamazaki 25 year old is one of the rarest modern Japanese whiskies, and with hints of dried fruit, warm marmalade, coffee and almond - it boasts one of the most unique flavor profiles of any whisky, anywhere. 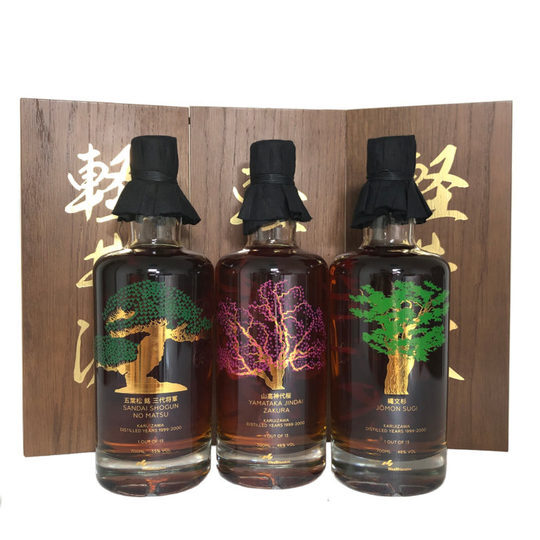 With only 13 sets ever produced, the Japanese Trees Collection from Karuizawa is perhaps the most exclusive ‘set’ of whiskies anywhere in the world. The set itself presents 3 individual bottles that represent 3 National Treasures of Japan, while the whiskies are undoubtedly treasures that deserve credit beyond recognition for their remarkable craftsmanship and the elegance of their composition. Beautifully appointed and inspired by the nature for which Japan is renowned, for whiskyphiles and lovers of all things Japan, the Karuizawa Japanese Trees Limited Edition Collection is the zenith of sophistication. 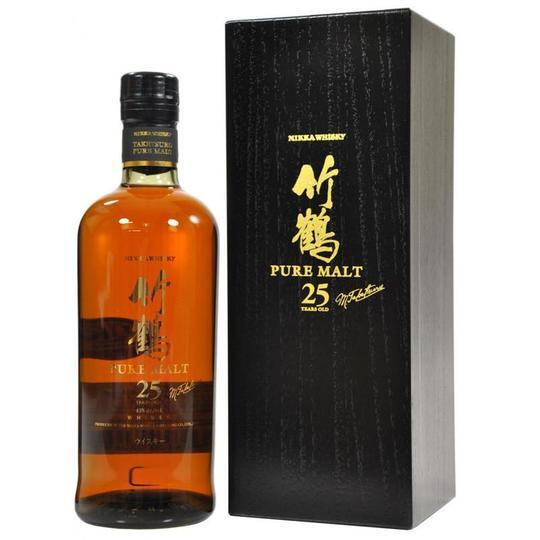 Botted in 2012, the Taketsuru 25 is nothing short of a work of art, combining the outrageously sophisticated aesthetics of Nikka whisky with the unadulterated dedication and propensity for quality for which the Japanese distiller has become renowned. Named after the iconic distiller, Masataka Taketsuru, who holds one of the most revered positions in Japanese whisky-making history - due to his status as a chief component of both Suntory and Nikka - the Taketsuru 25 year old is ingrained in Japanese whisky folklore. Distilled in 1987, this single malt is an apparition for most collectors and connoisseurs, more myth and mystery than an attainable bottle. 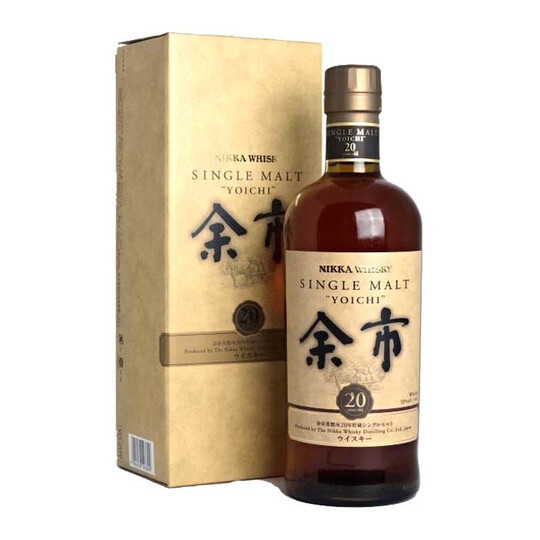 A breathtaking single malt whisky that personifies Masataka Taketsuru’s unique approach to crafting whisky with the meticulous precision of his home, Japan, with the tradition, history, and heritage of Scottish whisky methodology, the Yoichi 20-year-old single malt is one of the rarest and most celebrated Japanese whiskies in circulation. The profile itself is an unfathomable success that blends honey, vanilla, cream, and caramel with rich, spiced fruits, herbal notes, and anise. A complex and considered single malt that requires an experienced palate, for collectors and connoisseurs, the Yoichi 20 is the pinnacle of refined Japanese whisky under 25 years old.