With so many new and exciting whiskeys being released each month, often it’s difficult to drown out the noise and identify which bottles are actually worth pursuing. Here, we’ve tried to narrow it down for you with a handpicked selection of bourbon and single malt scotch that we’re most excited about in 2022 (and very keen to get our hands on!)﻿﻿﻿﻿﻿﻿ 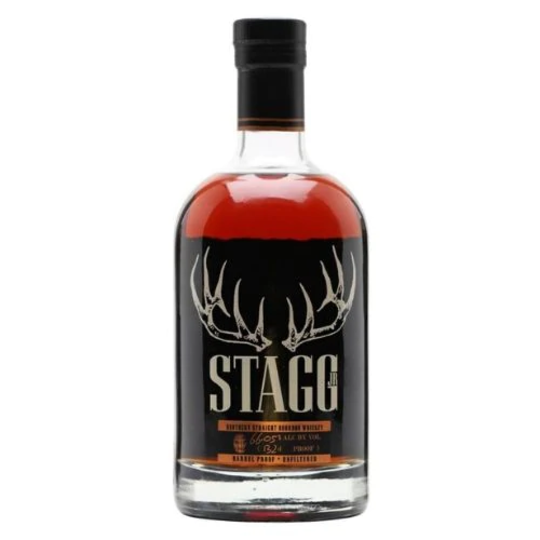 What will become of Stagg Jr 18? A full rebrand? Slight tweaks? It’s anyone’s guess at the moment as to what Stagg ‘Jr’ Batch 18 will look like, but we can say with confidence that whatever the release is named and however it is presented, it will do well to keep the same quality, consistency and punchiness that the brand became synonymous with from Batch 17 and below.

It makes sense that Sazerac feel the need to jettison the ‘Jr’ labelling associated with Stagg, particularly given this silo’s big energetic proof and bold flavor profile. Naming a bourbon of this caliber and quality 'junior' is counterproductive and rather misleading. In reality, there is nothing junior about Stagg Jr Batch 1 through 17, so Stagg 18 is a logical step and will no doubt have an even bigger impact on the appetite and demand for the line.

Some may think it a happy coincidence that there will be no George T Stagg release in this year’s BTAC and a new, rebranded Stagg Batch 18 is planned to take its place, but we think it’s rather noble of Buffalo Trace Distillery to place such high-quality benchmarks and standards on its flagship limited-edition collection - at the end of the day, you would rather wait for the 2023 GTS than receive a subpar 2022 George T Stagg…

Stagg 18 will undoubtedly become one of the most talked-about releases of 2022, and we can't wait to see what all the hype is about.

The Macallan Folio No. 7 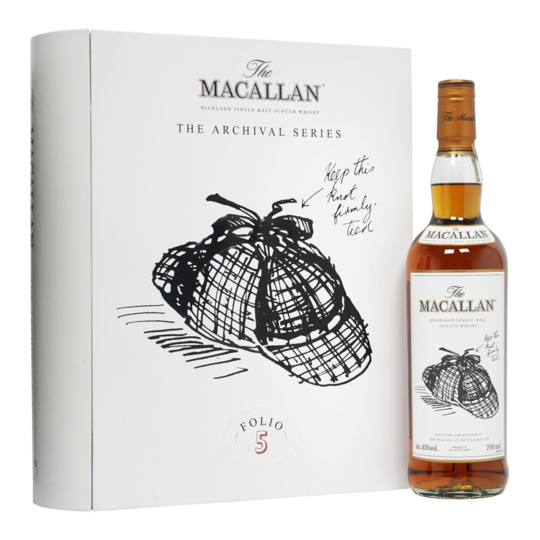 It’s the investment opportunity of a lifetime… a celebration of The Macallan’s rise to fame and the advertising campaigns that gave birth to a legend. The Archival Series is a scarily exclusive collection made available in eye-wateringly small quantities. Let’s be honest… 99% of buyers and collectors who have been waiting for Folio 7 aren’t even planning on drinking the whisky. There’s little chance of that for us purists, with the Archival Series so ridiculously coveted that ownership is nothing more than a pipe dream.

A ballot draw release, direct from The Macallan, for the lucky few who are selected they will be the new owners of what is quite possibly the most anticipated whisky of the last 2 years. With Folio 6 released way back in December 2020 and the hotly anticipated Folio 7 not reaching the public in 2021, this year is the year!

Another spectacular limited-edition release from The Macallan that will likely become more myth than reality, the Folio 7 is absolutely essential whisky in 2022 for any high-end collector of the finest and rarest single malt scotch whisky.

The Macallan Harmony No. 2 Intense Arabica 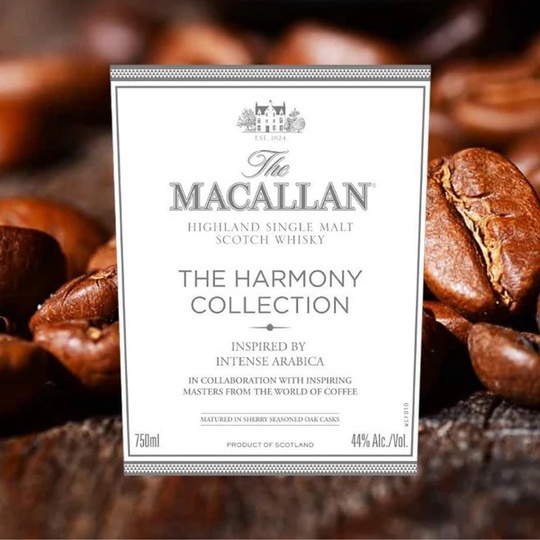 While it mightn’t hold the same allure as the Archival Series and Folio 7 (what with the market’s pure obsession, lust and appreciation for the Folios), The Macallan’s Harmony Collection is another piece of very hot property, with the 2nd instalment in what is likely a 6 bottle series set to be released imminently.

The Macallan Intense Arabica extends on the Rich Cacao, with the same eco-conscious ethos as the inaugural release. The Harmony Collection appears to represent the Speyside powerhouse’s adoption of a more sustainable and ethical approach, with innovative techniques and natural materials becoming the primary focus of this series.

The whisky itself is believed to have been aged in European and American sherry seasoned oak casks, and bottled at 88 proof or 44% ABV, the same concentration at which the Rich Cacao was bottled - a nice piece of consistency. In keeping with the theme set by the Rich Cacao, Intense Arabica is a collaboration with another one of the world’s foremost masters in the world of coffee, and as such, the profile will reflect a rich, intense espresso flavor.

Demand is swarming for the Harmony Collection with many predicting that this range has the same potential trajectory as the Editions, with the Edition 1 and 2 now worth a very pretty penny at auction. If this speculation is true, then the Intense Arabica is a must-buy and an essential addition to any scotch collection in 2022. 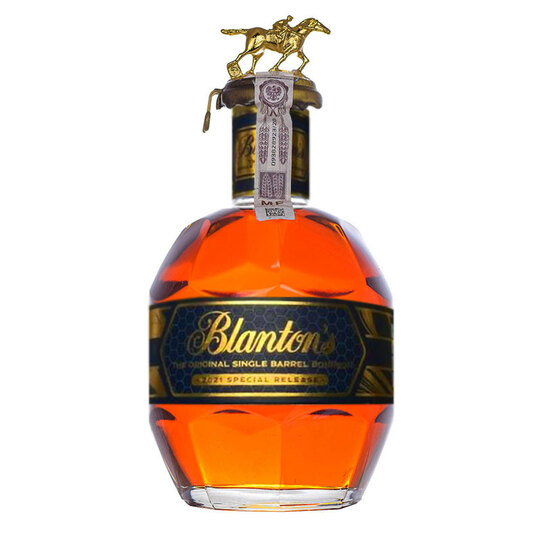 The first-ever barrel finished Blanton's release, the 'Honey Barrel' is going to be a ridiculously rare Kentucky whiskey release, and is believed to be limited to just 5 barrels. We’re currently unsure as to whether or not this is the long-awaited M&P Festival 2021 Polish Edition, but what we’re certain of is that the Blanton's 2021 'Honey Barrel' Single Barrel Bourbon is possibly set to become the most coveted and collectible single barrel bourbon in the world.

Never before has Blanton's released a 'finished' spirit, with its variations always previously based on age and proof. The 2021 Honey Barrel Blanton's will break this mould and is interestingly a nod to Colonel Blanton’s use of Honey Barrels at the brand’s early inception. Buffalo Trace still sells honey directly from the Distillery, and the Honey Barrel Finish will likely be beset with a remarkably sweet, honey inspired profile and a lush, viscous mouthfeel.

A stunning collector's item and a bottle deserving of a place on any connoisseur's top shelf, Blanton's Honey Barrel Special Release is a guaranteed must-have for bourbon whiskey collectors the world over.